Yet in all of this, important past pro-life mistakes in the history of opposing child murder is missing from the media’s ongoing discussion.

Infanticide continued because of many major mistakes made by political elites who were sometimes naive, weak, or ignorant to fight the militant left effectively. Millions of aborted children paid the price for their failures.

Overall, the challenge seems to have been to not only control the nominating process, but also to get effectively pro-life justices through the nomination process where they would later actually vote consistently pro-life.

On August 19, 1981 pro-life President Ronald Reagan appointed Sandra Day O’Connor. Reagan was concerned that O’Connor might be pro-abortion, so the Department of Justice was supposed to call and vet her nomination with the Director of Arizona Right to Life. The DOJ official in charge of this was Ken Starr, of later Whitewater/Clinton scandal fame, and the call was never made according to people who were familiar with the situation at Arizona Right to Life. O’Connor was given a green light, she was unanimously approved by the Senate, and she became a staunch supporter of infanticide on the court.

1982: Collapse of the Human Life Amendment

Congressional forces were split in terms of strategy when pro-life Senator Jesse Helms (NC) proposed an abortion ban that defined life as starting at conception. Senator Orrin Hatch (UT) then proposed an alternative that would have removed the court’s jurisdiction from reviewing abortion cases. On July 1, 1987, pro-life President Ronald Reagan nominated Robert Bork to the Supreme Court. Bork’s nomination was controversial because Bork had been clear about his originalist views of the Constitution, specifically that a so-called ‘right to privacy’ did not exist that served as the legal foundation for the right to abortion.

Reagan was accused by conservative allies of not doing enough to support the Bork nomination and fight for his confirmation. Reagan went on summer vacation, and the anti-Bork forces raised millions, nearly double what the pro-Bork forces raised, in order to paint him as an extremist and sink his nomination. Bork was unprepared to defend his record and his writings were used against him. The Senate ultimately rejected Judge Bork in a 42-58 roll call. 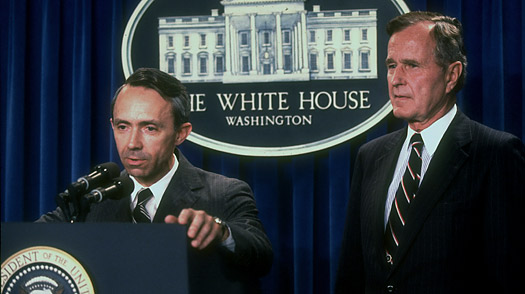 The first President Bush nominated David Souter on July 25, 1990. He came to Bush through the recommendation of Senator Warren Rudman, who also knew Bush’s Chief of Staff John Sununu. Souter was considered a ‘stealth’ justice because he lacked a long paper trail explaining his thinking, unlike the prior failed nominee Robert Bork.

Two sources at National Right to Life claim that Souter, when asked directly, just boldly lied to the face of President George HW Bush and his Chief of Staff John Sununu and said that he was pro-life. Bush and Sununu were naive enough to take Souter at his word.

Souter would be a critical vote in the 1992 Casey v. Planned Parenthood decision upholding abortion-on-demand as law of the land. Souter would also always side with the pro-abortion faction on the Court, in 2000’s Stenberg and 2007’s Carhart decisions.

Souter retired in 2009 to make sure that liberal Obama could name his replacement, the nominee replacing him was extreme left pro-abortion Justice Sonia Sotomayor. 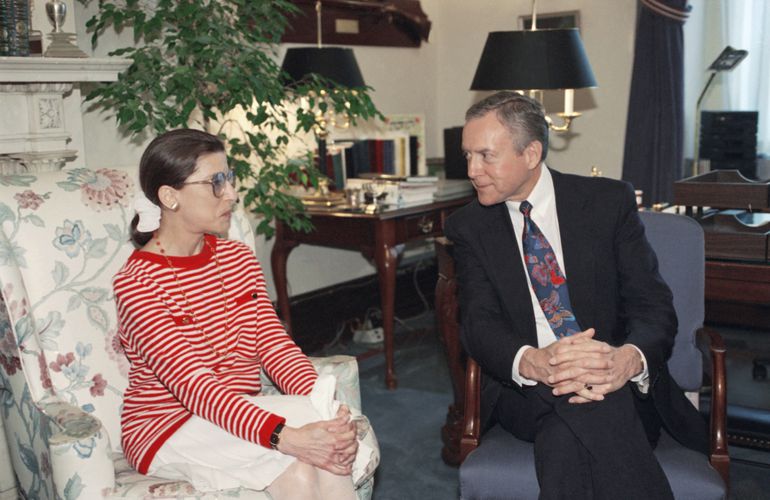 Ginsburg was an abortion advocate for her entire life. As a former ACLU attorney working in similar areas, her views were hardly a secret even though she famously refused to answer questions during her nomination process as to her interpretations of prior cases such as Roe v. Wade.

Ginsburg was confirmed by the Senate by a vote of 96-3, with 40 Republican Senators voting to confirm her on August 3, 1993. 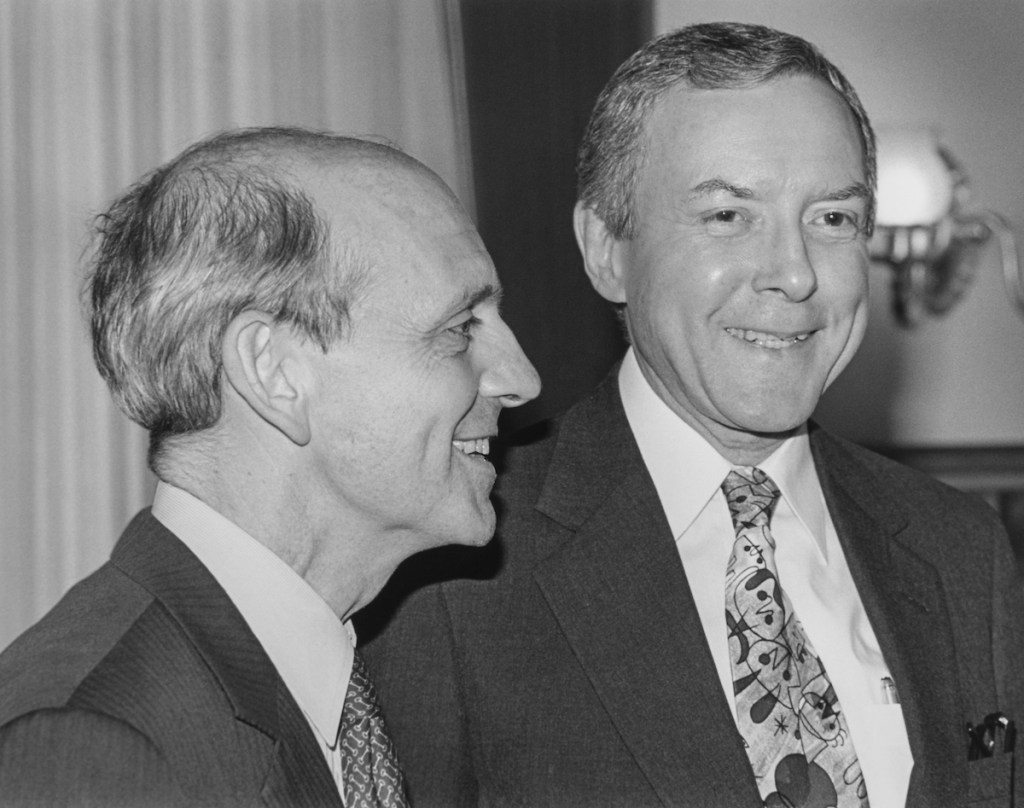 Breyer as a judge always sided with the pro-abortion bloc of the Supreme Court. 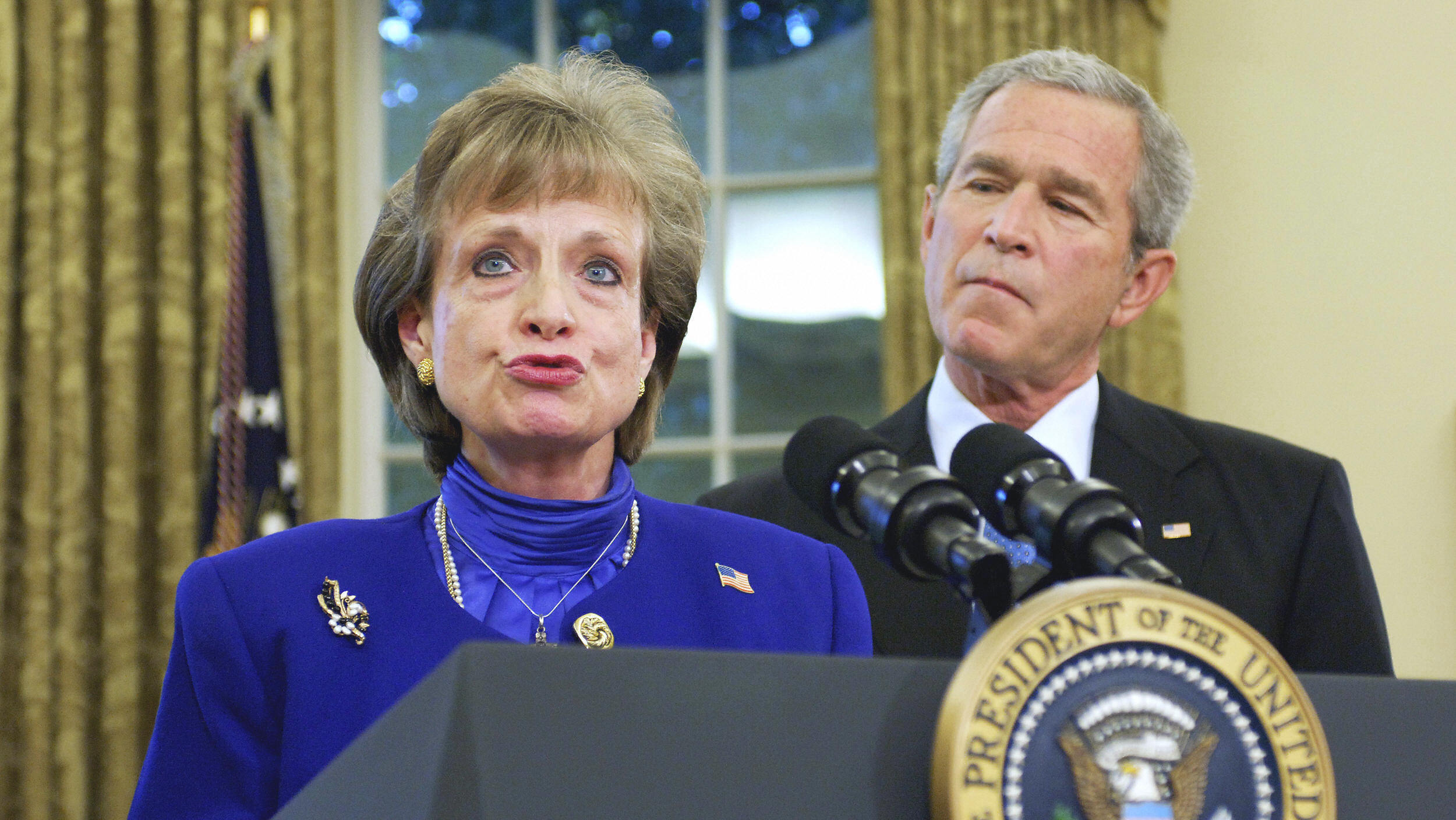 In 2005, President George W. Bush was a re-elected conservative President with high popularity, waning because of the ongoing Iraq and Afghanistan wars. Bush ran for 2004 re-election largely stocking the fire of social conservatism, only to try and focus on social security reform as the priority in his second term.

The professional pro-life movement, typified by National Right to Life, was largely accomodating and acquiescent to Bush and the moderate Republicans in positions of leadership who largely produced zero pro-life results. So when pro-abortion Justice Sandra Day O’Connor resigned, the opportunity was ripe for a major shift in the Court’s abortion jurisprudence.

Miers was replaced by the nomination of Samuel Alito, who has been a consistent champion for the unborn. 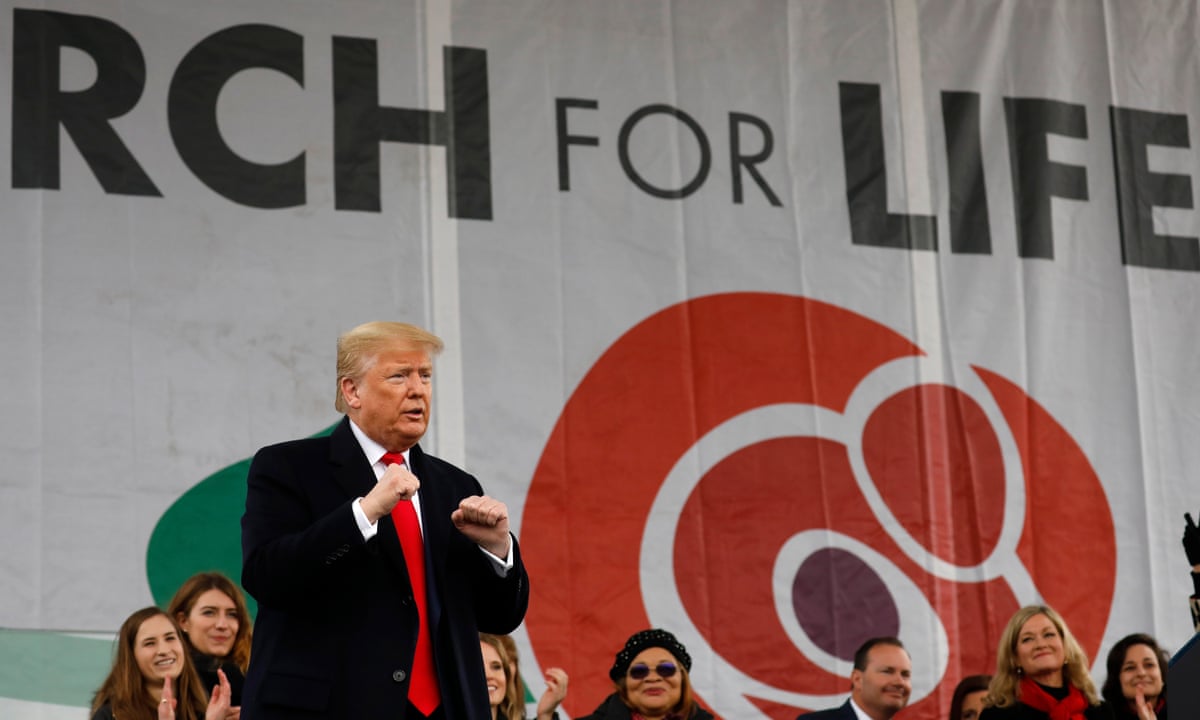 President Trump learned from these past pro-life mistakes and named a list while campaigning in 2016 as to whom he would nominate. He added to that public list and did not deviate from it. Those provided the motivated pro-life names involved in judicial work the ability to determine who were friends and whether any had questionable legal backgrounds.

The overturning of Roe represents not just the victory of the pro-life legal movement in challenging federalized abortion law, but it also represents a major conservative victory in mastering the judicial nomination process to identify, nominate, and place judges who actually believe what they say , who are nominated by conservatives and issue judicial rulings as conservatives.

Thank you, President Trump. All Glory is to God.